15000 will be recruited on this vacancy in the GUJRAT state

After the change in the cabinet in Gujarat, it seems that all the accounts are gradually becoming active.  A meeting was now held with the DDO of Panchayat Minister Brijesh Merja at a time when the ministers themselves are pushing for work with personal interest.

Announcement after the meeting

An important announcement was made by Minister Brijesh Merja at the meeting with DDO.  He said 15,000 posts would be filled in the panchayat-run department.  There are currently 16,400 vacancies.  Due to which, naturally, there are also problems in management.

Unemployment is on the rise in the country, including Gujarat, but there are many places where young people cannot get jobs due to recruitment by the government, but it is likely that many young people will benefit from this announcement.

15 thousand vacancies will be filled for 7 services

He announced that 15 thousand vacancies will be filled for 7 services in the near future.  And will be recruited in the Panchayat Department.  Under which a total of 16400 posts have fallen vacant in which 15000 will be recruited. 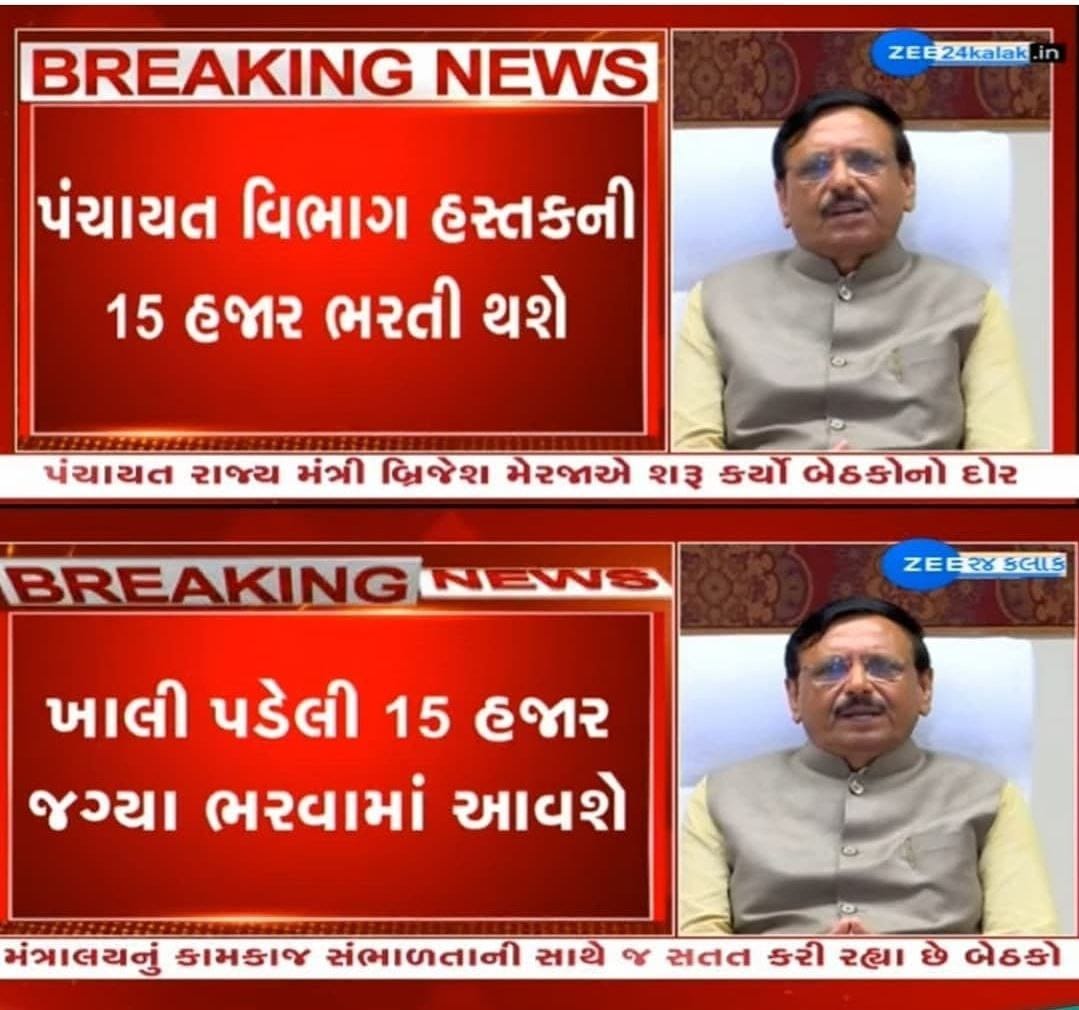 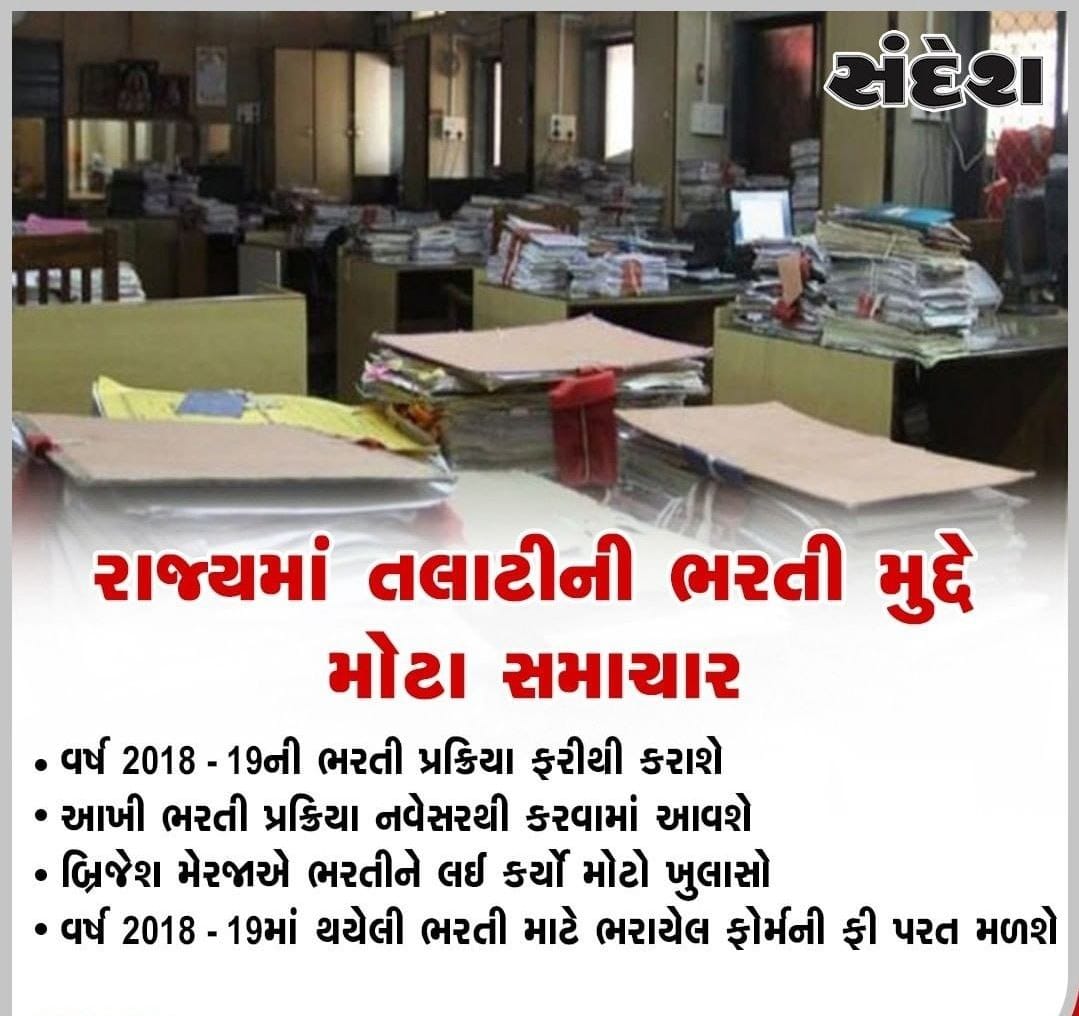 He said that earlier the government had stopped the Annapurna scheme but now they are going to start the scheme again.