Now not only the poor but also the middle class will be able to avail the benefits of Ayushman Bharat Yojana, this insurance policy has a cover of Rs 5 lakh.

Government Health Insurance Scheme Ayushman Bharat is now out of the reach of the poor. Now even middle class families will get the benefit of this health insurance. The change in the health insurance scheme, which covers Rs 5 lakh, will enable more people in the country to join it. This will give people cheaper treatment.

The middle class will benefit from the scheme::

The government has given a big gift to the middle class. The Ayushman Bharat Yojana will also provide health cover of Rs 5 lakh annually to the middle class families of the country for treatment. Earlier, only economically backward people could avail the benefits of this scheme. The government has decided to bring all its health insurance schemes under one Ayushman Bharat Pradhan Mantri Jan Arogya Yojana (ABPMJY).. 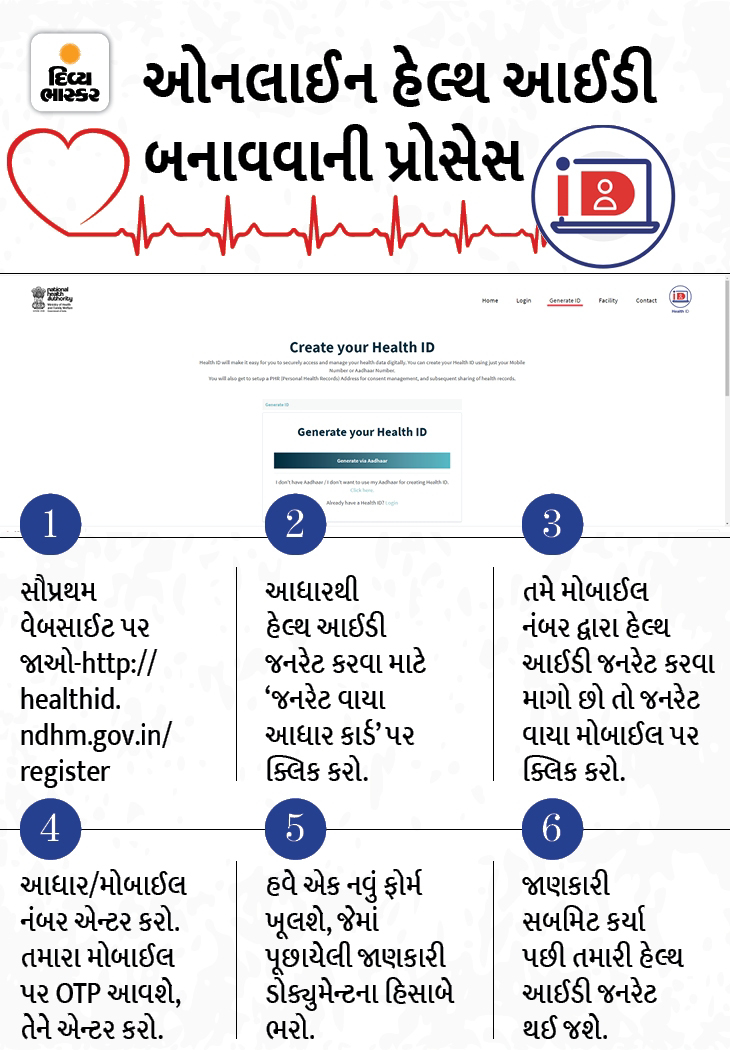 Currently 53 crore are benefiting from the scheme::

The governing council of the National Health Authority (NHA), the body implementing the scheme across the country, has approved it across the country. A pilot project of this scheme will be started. From this it will be known what steps need to be taken to implement this plan effectively. At present, 53 crore people from 10.74 crore families are availing the benefits of Ayushman Bharat Yojana. Under this scheme, treatment up to Rs 5 lakh is provided free of cost in hospitals. 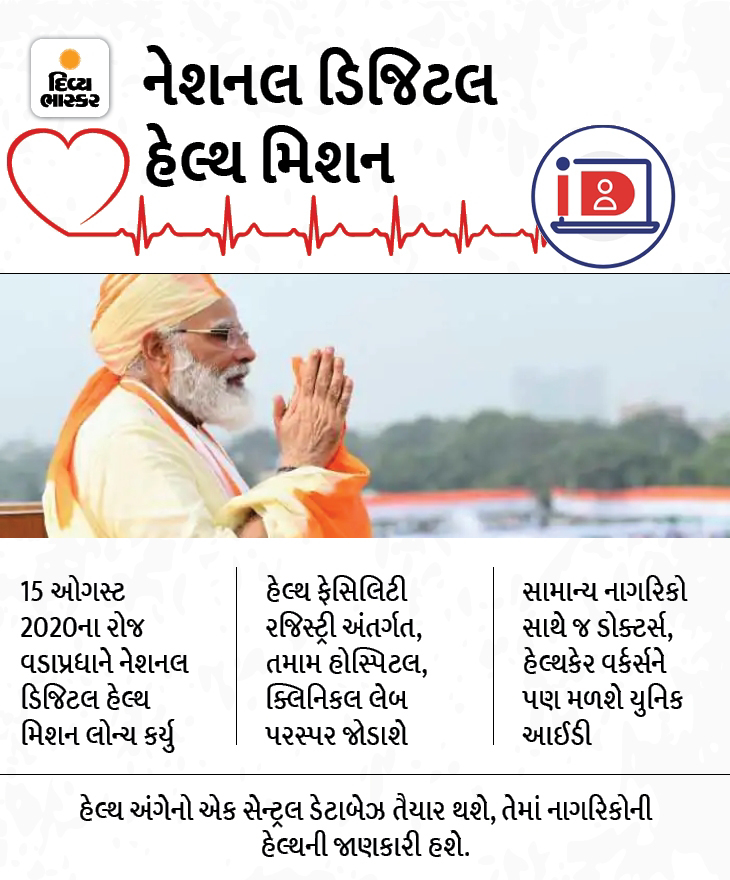 These people will benefit

The National Health Authority said that most of the expansion of the scheme will be available to people working in the unorganized sector as they have not been associated with almost any health insurance scheme so far. The scheme will also benefit self-employed, self-employed, MSME sector and middle class farmers.

Union Health Minister Dr. Harsh Vardhan said that the Board of Governors of the National Health Authority has approved the inclusion of health schemes run by various Ministries of the Government of India in the Ayushman Bharat Yojana. Along with this, people working on contract in government and private sector, people engaged in construction work will get a lot of treatment.

The National Health Authority has now given the green signal to the scheme to reach out to the ‘missing middle’. This expansion of the Ayushman Bharat Yojana will benefit those who are not on a large scale in the organized sector. Who do their own business.

All schemes involved in Ayushman Yojana